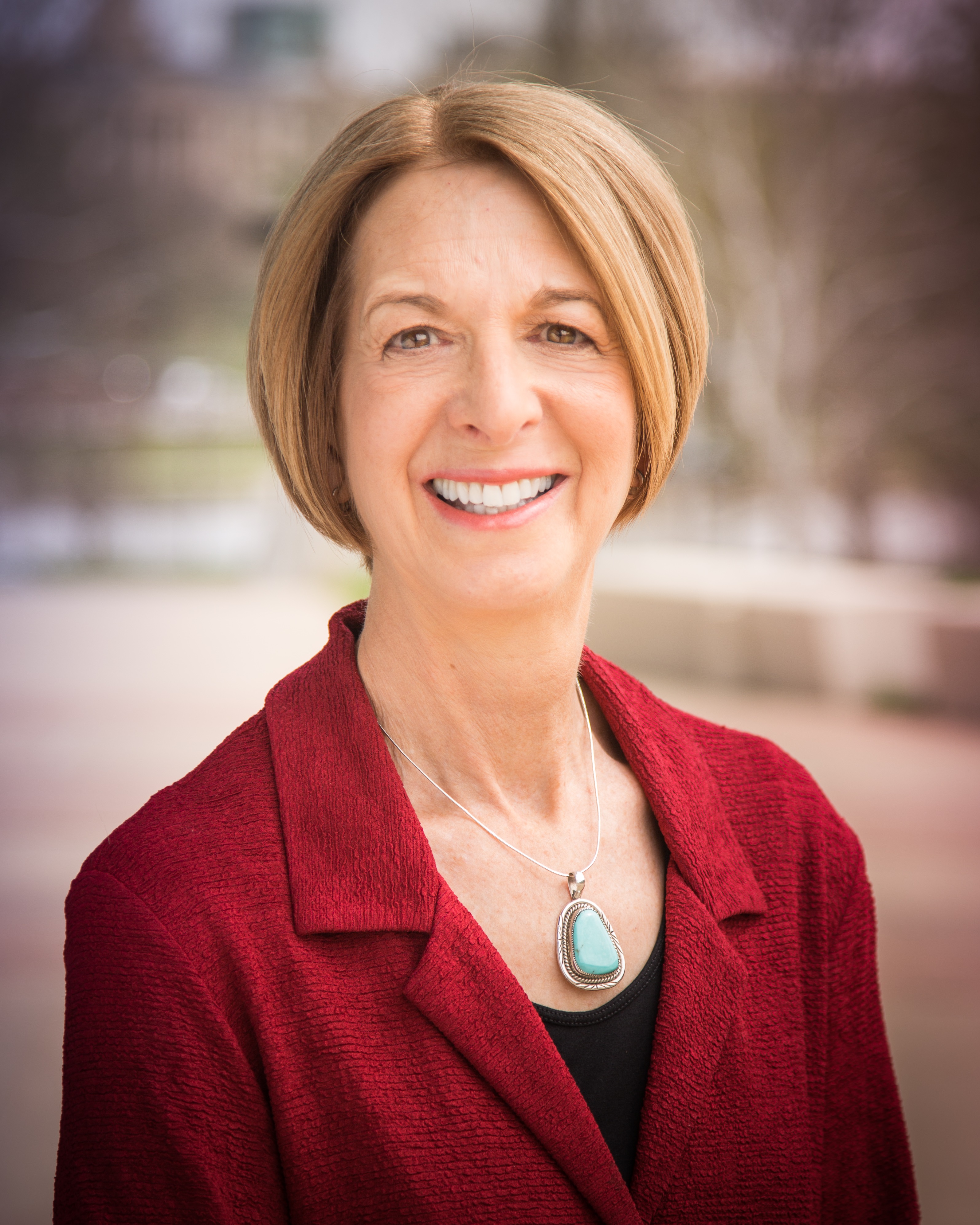 Susan J. Curry, Ph.D., is interim executive vice president and provost of the University of Iowa, where she also serves as a distinguished professor of health management and policy in the College of Public Health. Her work focuses on health policy, behavioral risk factor modification, cancer prevention and control, and community-based and self-help interventions.

Dr. Curry has been honored multiple times for her influential work. She received the Joseph R. Cullen Memorial Award for Distinguished Research in Smoking from the American Society for Preventive Oncology in 2000, the Distinguished Scientist Award from the Society of Behavioral Medicine in 2001, and the John Slade Award from the Society for Research on Nicotine and Tobacco in 2015.

Dr. Curry was appointed chair of the U.S. Preventive Services Task Force in March 2018. Previously, she served as a member of the Task Force from January 2009 through December 2014 and as vice chair through March 2018.