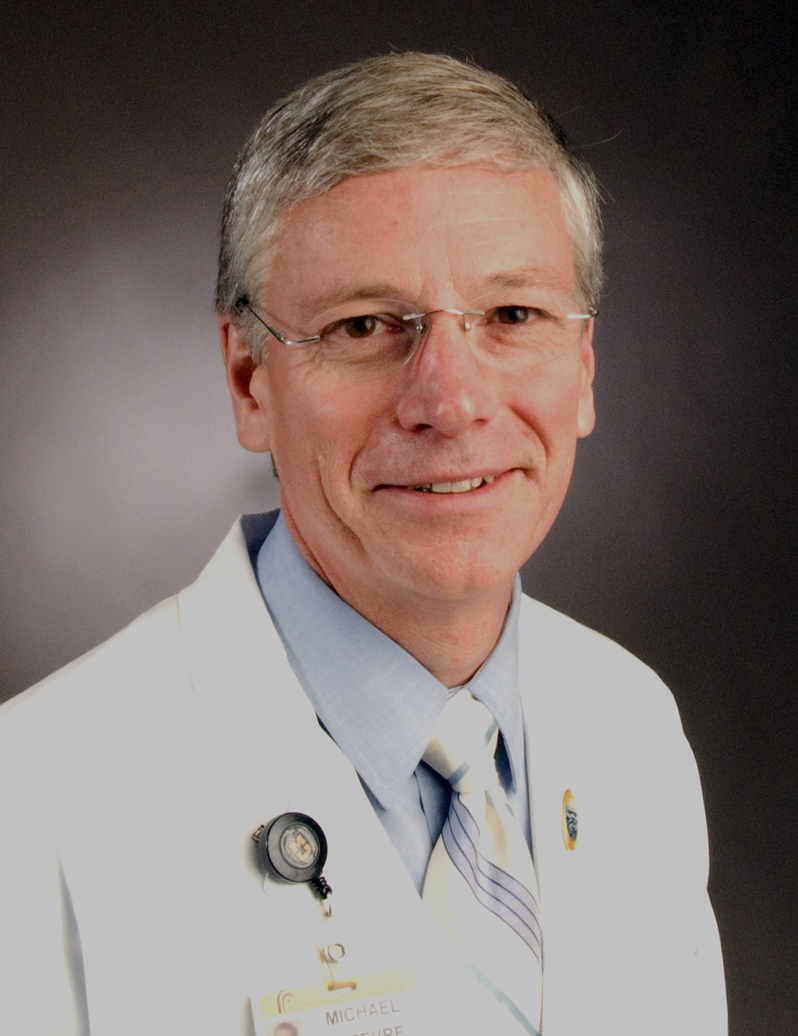 Michael L. LeFevre, M.D., M.S.P.H., is the immediate past chair of the U.S. Preventive Services Task Force. He has worked for the University of Missouri for more than three decades, and currently serves as the Future of Family Medicine professor and vice chair in the Department of Family and Community Medicine at the University of Missouri School of Medicine. As director of clinical services for the Department of Family Medicine, he oversees eight practices that have 100,000 outpatient visits, 2,500 admissions, 5,000 nursing home visits, and more than 200 obstetric deliveries each year. He maintains an active family medicine practice.

Dr. LeFevre also served for a decade as the chief medical information officer for University of Missouri Health Care, a four-hospital system with over 20,000 admissions and 500,000 clinic visits annually. He has provided physician leadership for the transition from traditional paper-based care to the incorporation of the advanced use of information technology across the system. This transition led to recognition of University of Missouri Health Care as a HIMMS level 7 and a Most Wired hospital.

Dr. LeFevre earned his B.S. in electrical engineering, M.D., and M.S.P.H. from the University of Missouri. He is a member of the American Academy of Family Physicians (AAFP), Missouri Academy of Physicians, and Society of Teachers of Family Medicine. He has served on the AAFP Commission on Clinical Policies and Research and was a member of the JNC 8 panel charged with developing national guidelines for treatment of hypertension.

Among his many honors, Dr. LeFevre was elected to the Institute of Medicine of the National Academies in 2011, and received the University of Missouri School of Medicine Medical Alumni Association 2013 Citation of Merit and the University of Missouri Alumni Association 2013 Faculty Alumni Award. He has been named to the “Best Doctors in America” list annually since 1996.

Dr. LeFevre is a researcher, widely published author, and consultant, and has been invited to present to audiences across the country. His research and clinical interests include family medicine, evidence-based medicine, information technology in clinical care, clinical practice guidelines, and preventive services.

Dr. LeFevre has been a member of the U.S. Preventive Services Task Force since January 2005 and was appointed chair of the Task Force in March 2014. He became the immediate past chair in March 2015.